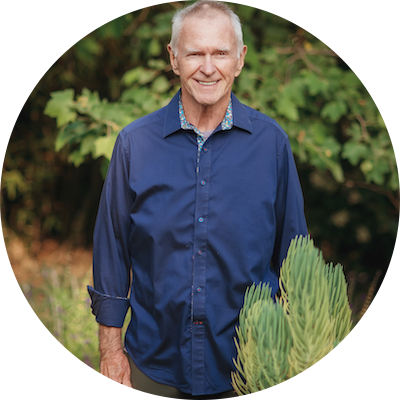 Gay Hendricks Biography
Gay Hendricks has been a leader in the fields of relationship transformation and bodymind transformation for more than 45 years. After earning his Ph.D. from Stanford in 1974, Gay served as Professor of Counseling Psychology at the University of Colorado for 21 years. He has written more than 40 books, including bestsellers such as Five Wishes, The Big Leap, Conscious Loving and Conscious Loving Ever After, (the last two co-authored with his co-author and mate for more than 35 years, Dr. Kathlyn Hendricks). He is also a mystery novelist, with a series of five books featuring the Tibetan-Buddhist private detective, Tenzing Norbu, as well as a new mystery series featuring a Victorian-era London detective, Sir Errol Hyde. His book Conscious Luck reveals eight ways to change your fortunes
through the power of intention. Gay has appeared on more than 500 radio and television shows, including Oprah, CNN, CNBC, 48 HOURS and others. His latest book is The Genius Zone. 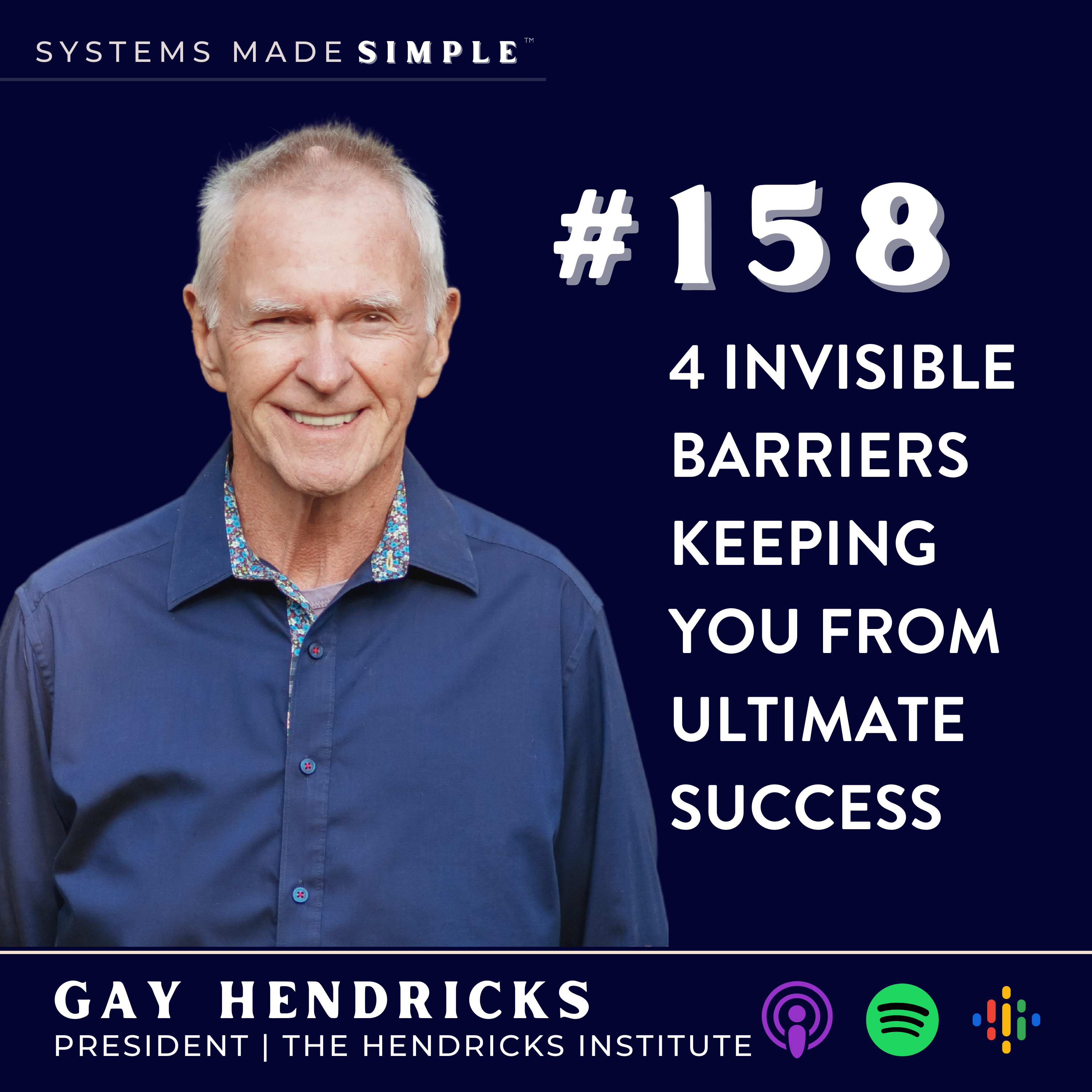 4 Invisible Barriers Keeping You from Ultimate Success with Gay Hendr…

If you’re an online business owner who’s tired of settling for “good enough” and is ready to find real happiness and purpose as you grow a business, today’s guest is for YOU! Gay Hendricks joins us to share why it’s …